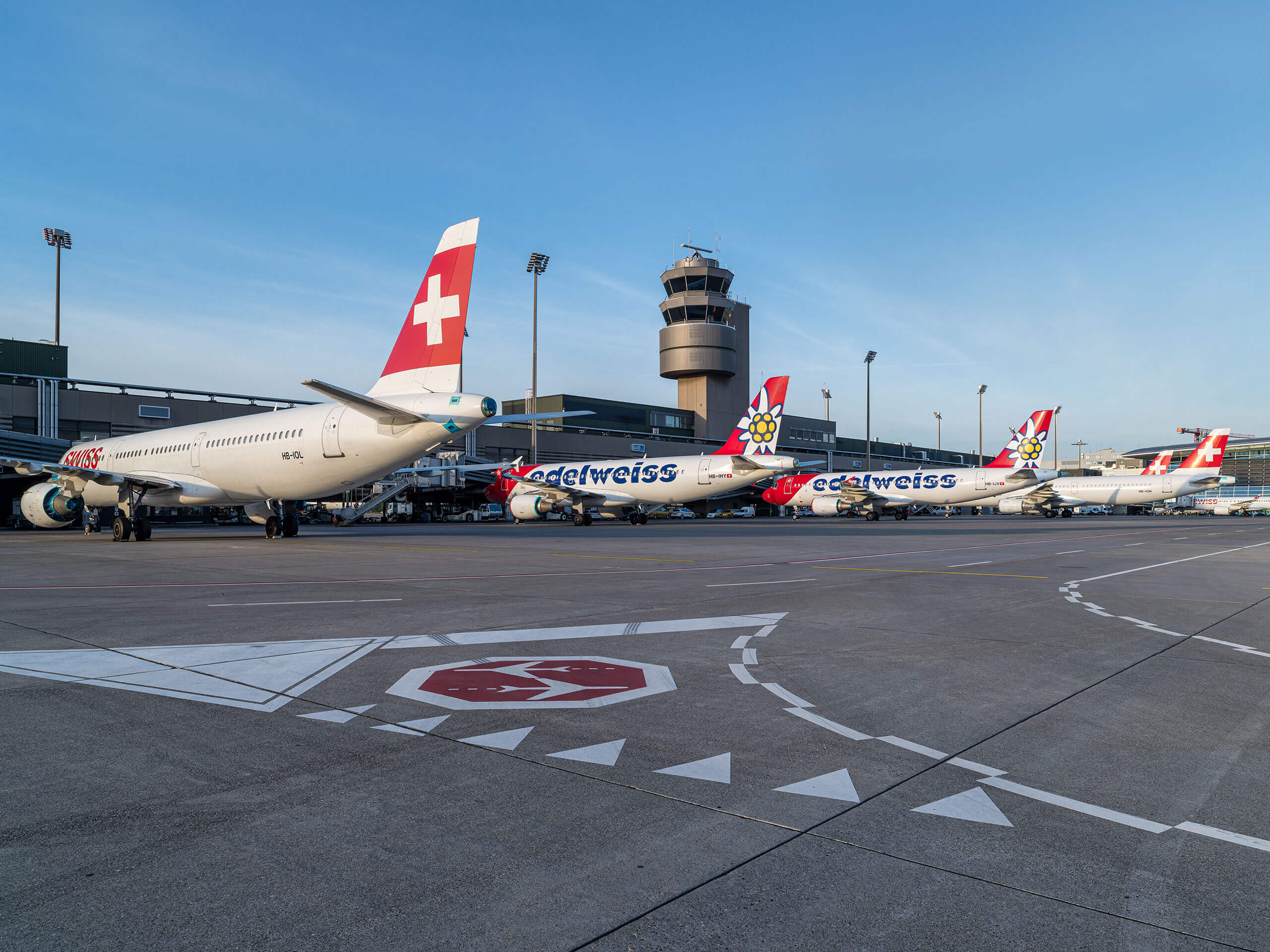 In the SAIP detailed plan, the Federal Council defines the long-term framework for the development of operations and infrastructure.

According to the Federal Constitution, aviation is the responsibility of the federal government. The Federal Council sets the long-term framework for the development of Swiss airports in the Sectoral Plan for Transport. In the detailed plan for Zurich Airport (Objektblatt Flughafen Zürich), it was stipulated among other things that the airport should create conditions that will enable airlines to offer the best possible direct flights within Europe and to major cities worldwide while remaining competitive with other rival airports. Zurich Airport should also enable an airline to operate a hub.

The SAIP detailed plan (Objektblatt) for Zurich Airport was last fundamentally revised by the Federal Council in August 2017. Specifically, measures were set out to reduce the complexity of flight operations and consequently improve punctuality and the safety margin. Furthermore, guaranteeing the current operating hours is a clear commitment to operating a hub at Zurich Airport. However, it hardly took into account long-term development opportunities for Zurich Airport.

Based on the SAIP detailed plan (Objektblatt) approved by the federal government, Flughafen Zürich AG revised the 2017 operating regulations (not yet in force) and submitted them to the Federal Office of Civil Aviation (FOCA) for approval. The SAIP detailed plan was last editorially adapted in August 2021 and harmonised with the contents of other sectoral plans.

We will be happy to help you. 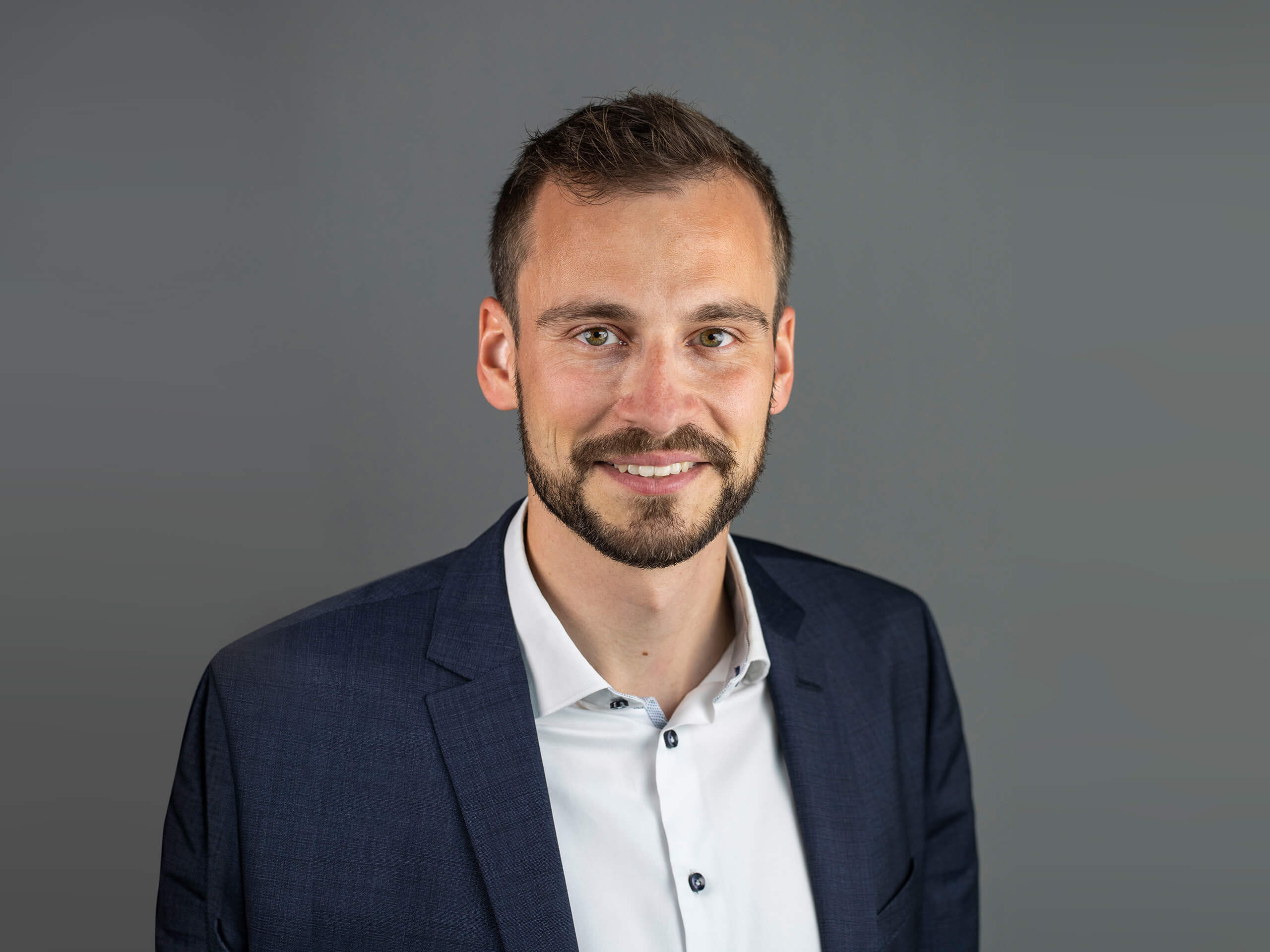 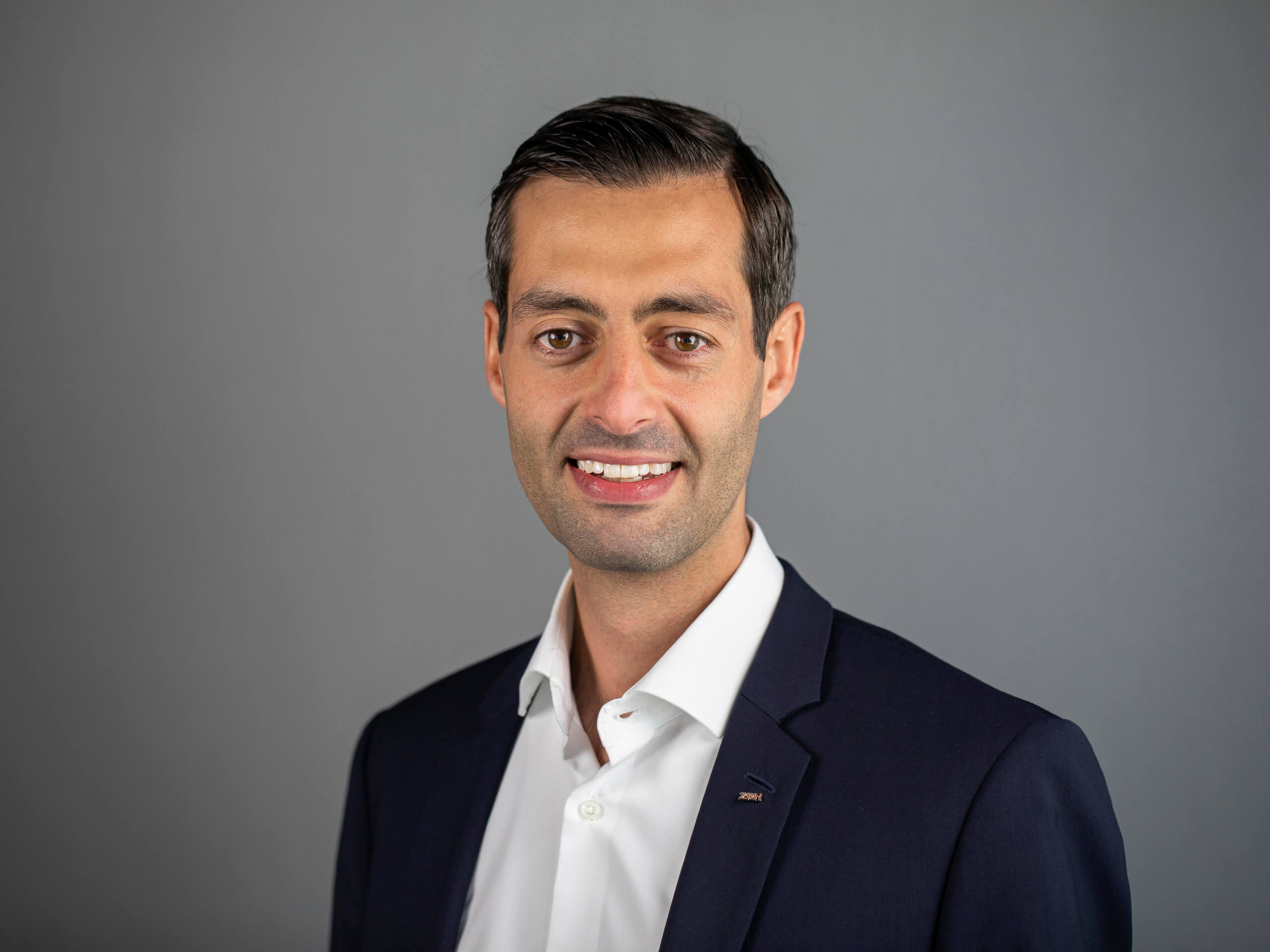 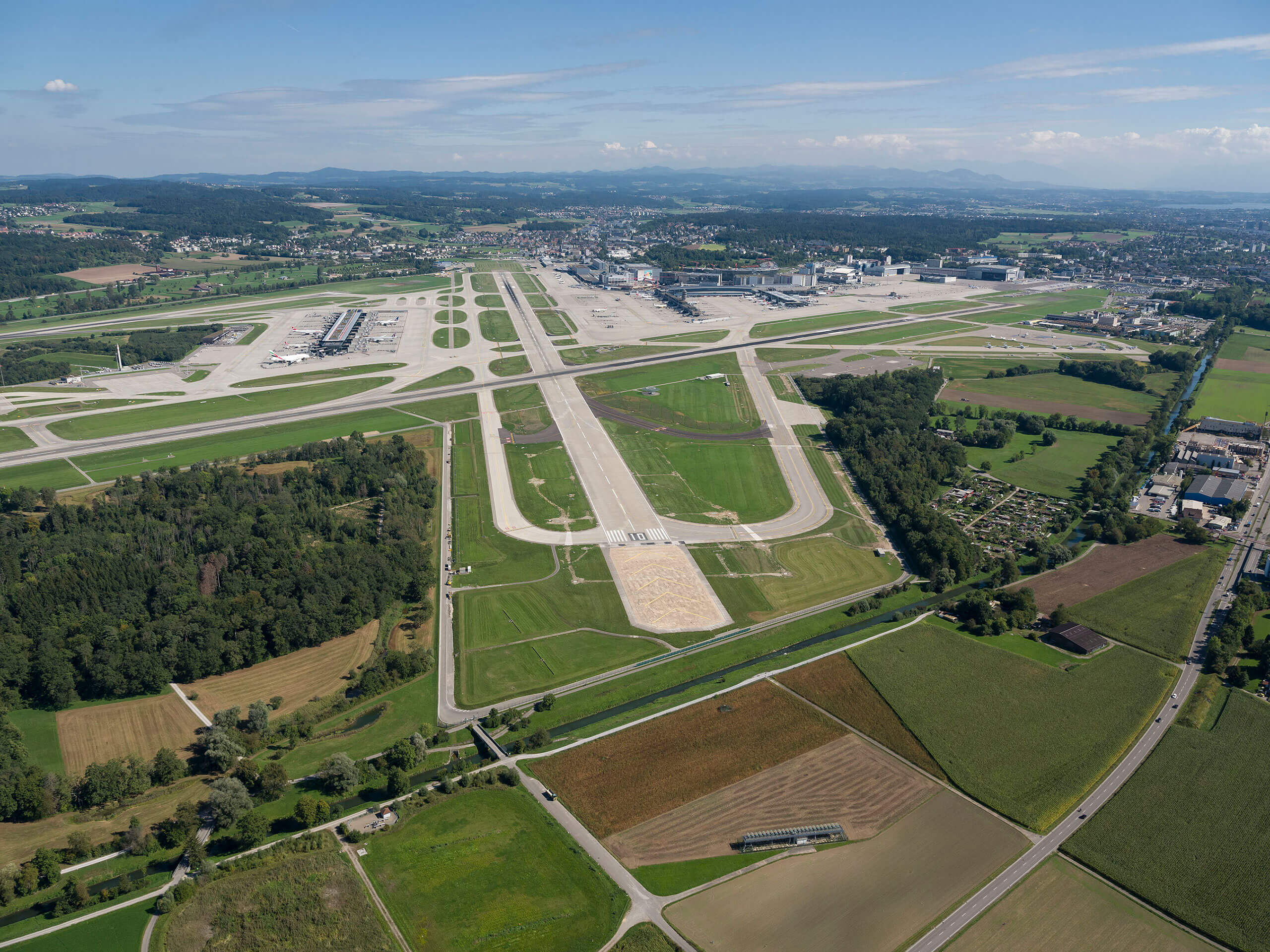 The roles of the federal government and the canton 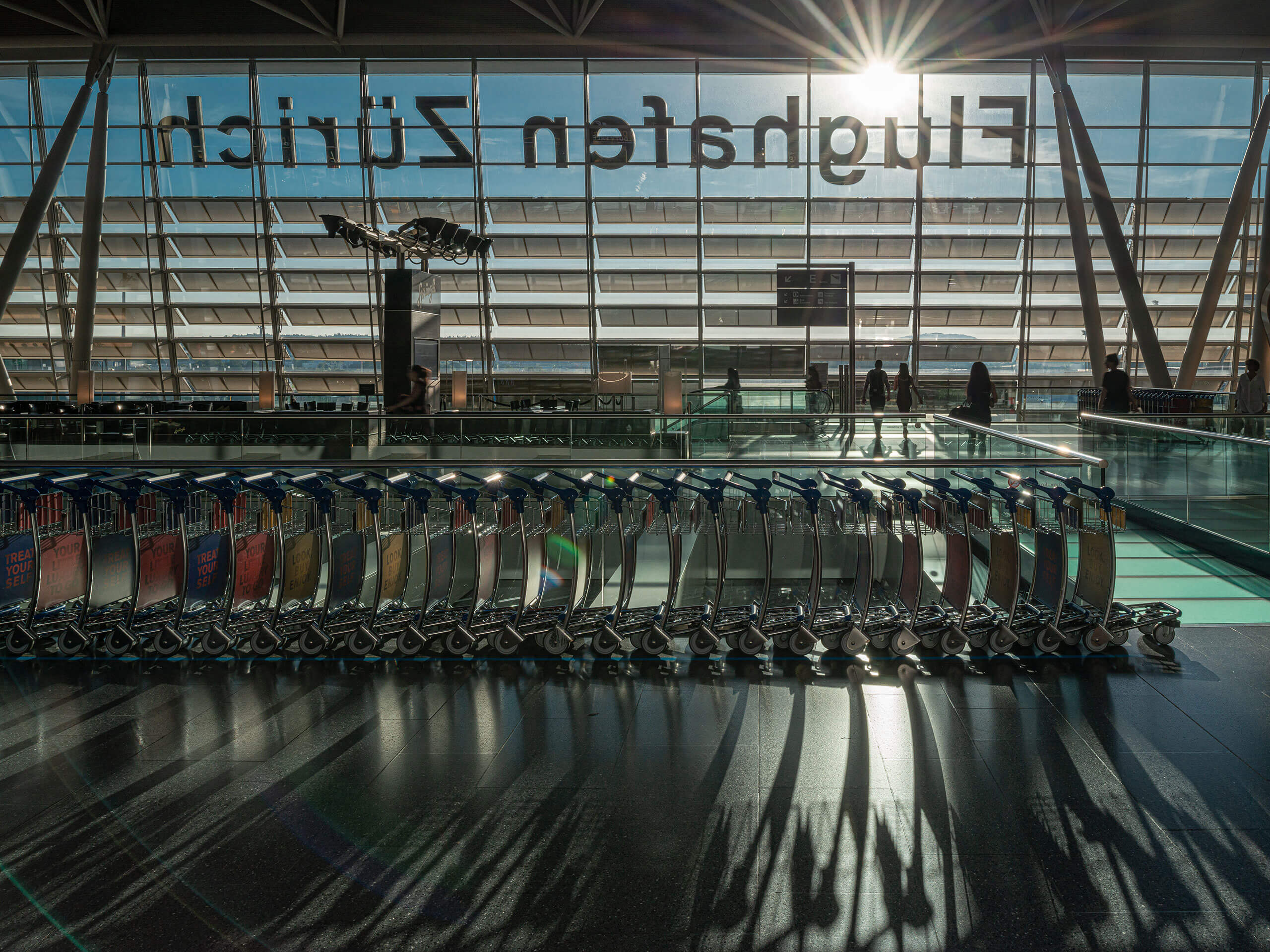 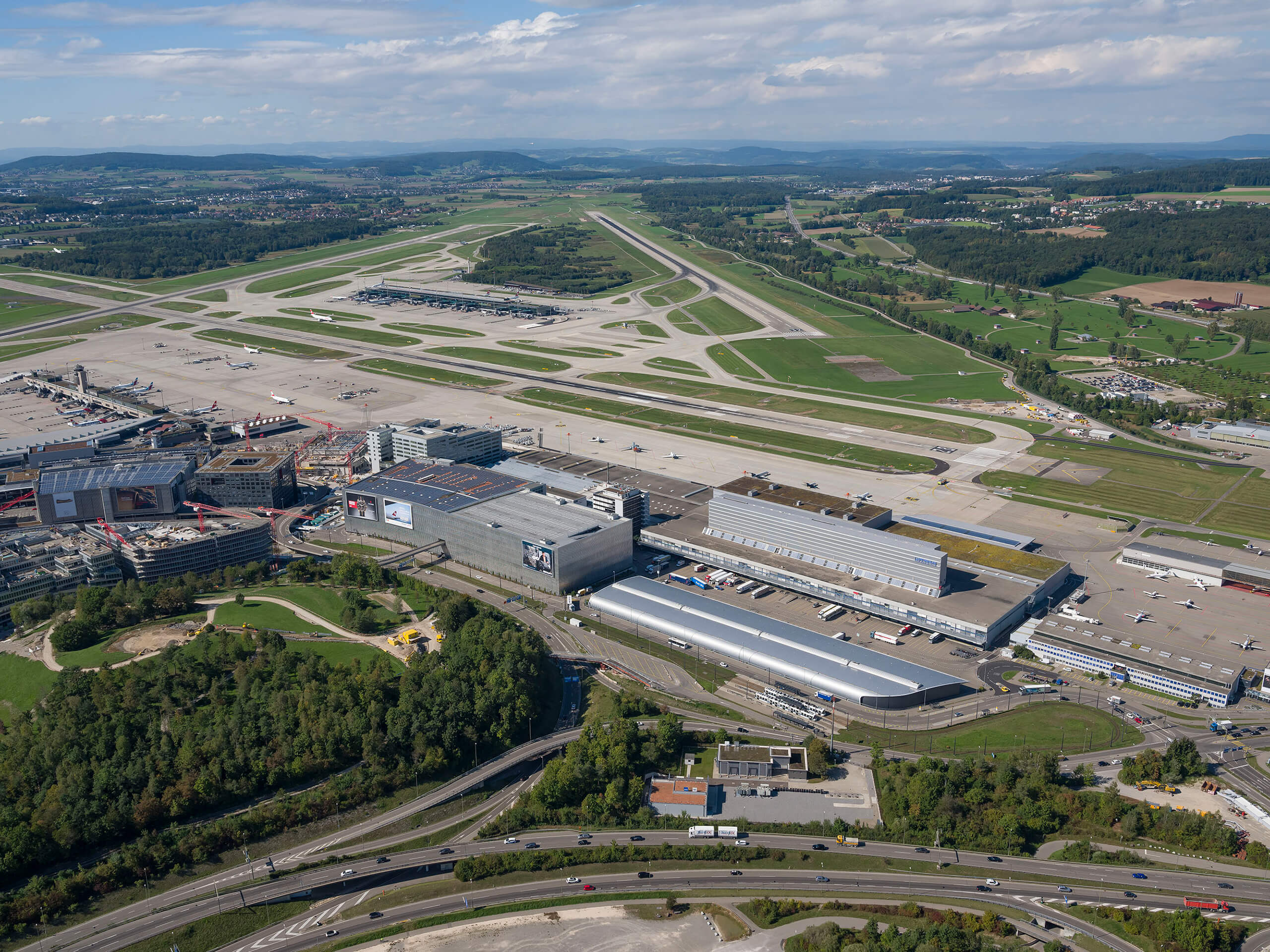