Zurich Airport has received the prestigious World Travel Award for the best airport in Europe for the 18th year in succession. The Florianópolis and Vitória airports operated by Flughafen Zürich AG were also voted best airports in Brazil.

In addition to customer satisfaction, the award reflects the quality standards achieved by products and services at and around Zurich Airport. Stephan Widrig, CEO of Flughafen Zürich AG, stresses that this consistently good showing is only possible thanks to all the companies located at the airport. 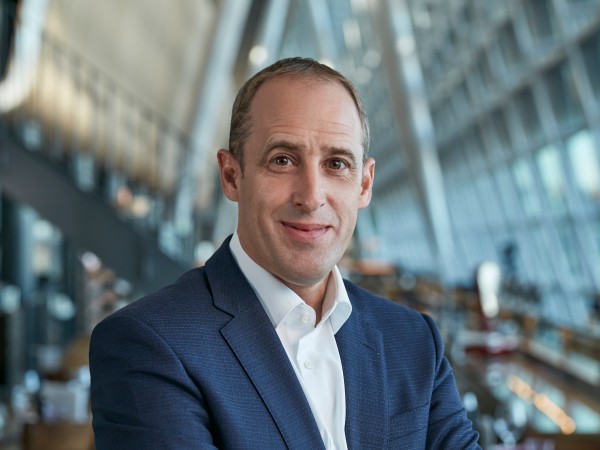 In these difficult times in particular, the award is a great honour for us. It is recognition for the excellent cooperation between all our airport partners and the huge commitment of everyone working at Zurich Airport.

Winners have been chosen by an international jury of tourism and hospitality experts for the past 27 years. The award is presented to outstanding service providers in various areas of the travel and tourism sector. Zurich Airport has remained unbeaten in its category every year since 2004.

The Brazilian airports Florianópolis and Vitória operated by Flughafen Zürich AG were also top-rated. In government quality surveys, passengers ranked them the two top airports in the country. The passenger surveys are conducted every month at the 20 biggest Brazilian airports. Thanks to its takeover by Zurich Airport International and the opening of a new terminal in October 2019, Florianópolis outstripped all its rivals and was voted Brazil's top airport. In second place was Vitória Airport where the airport operator had recently invested in improving passenger convenience, for example in better WiFi and wayfinding, and in the visual identity of the airport. 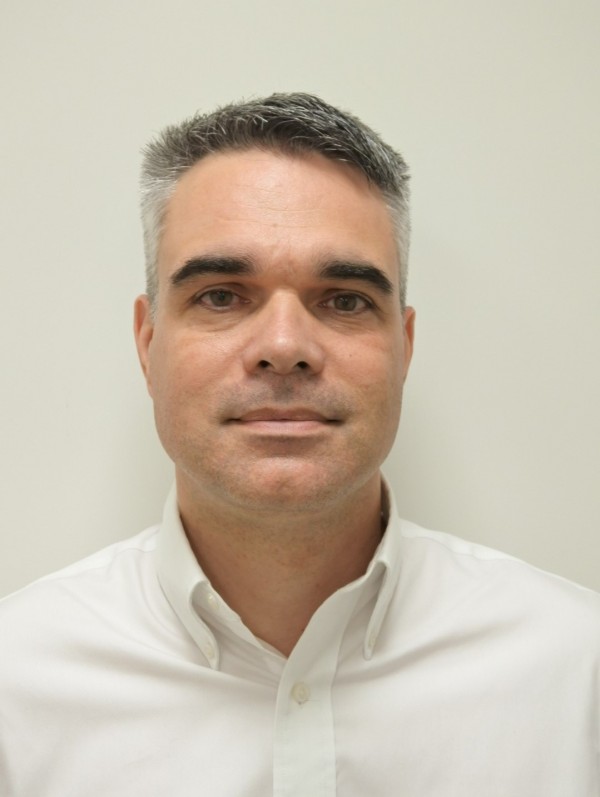 This is a really special award, which I'm enormously proud of receiving on behalf of Team Zurich Airport Brazil. With our Swissness and our understanding of excellent quality and services, we have shown that these are values that passengers really appreciate. 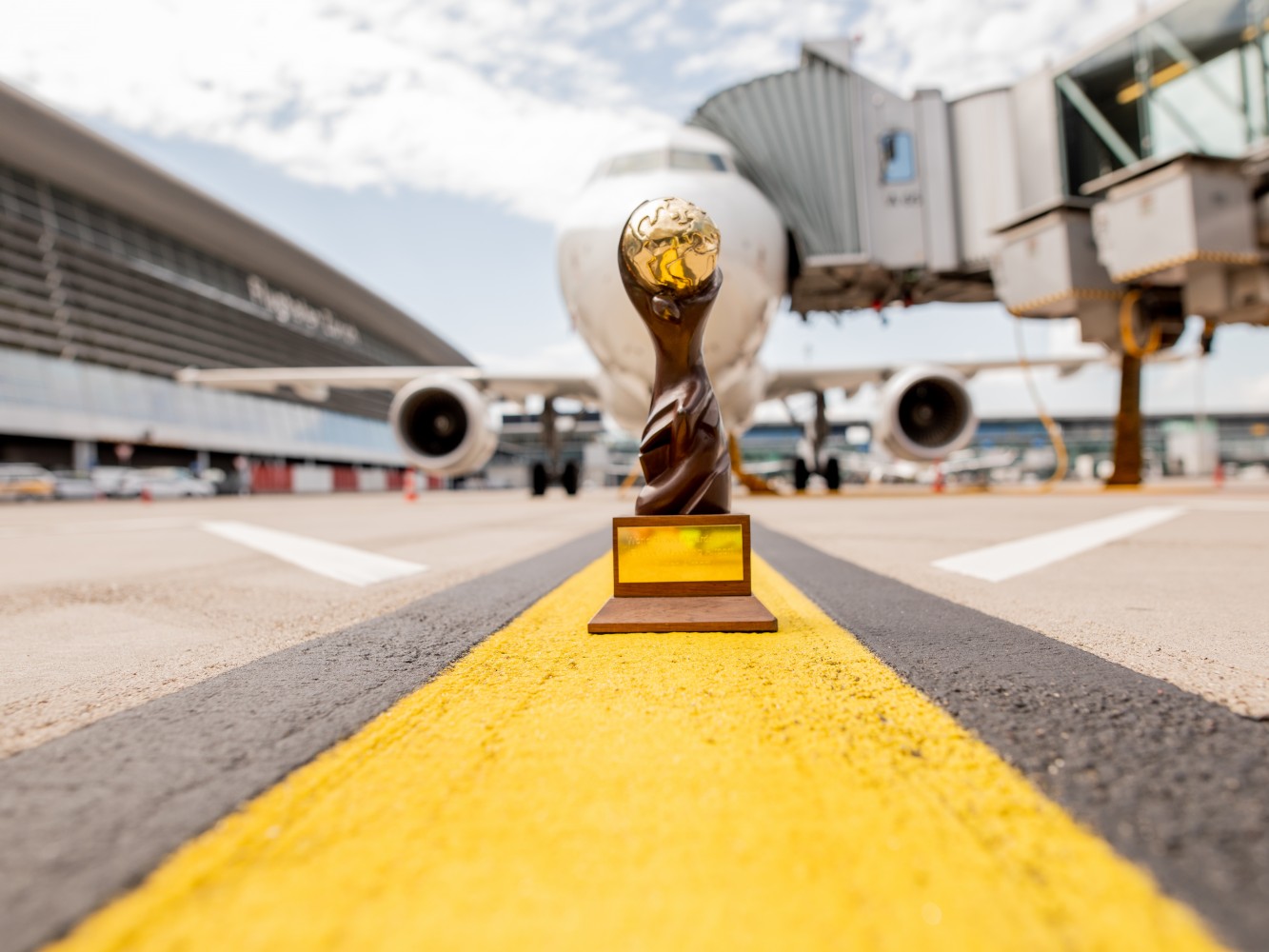