In the presence of high-ranking political representatives, the official start of construction for Noida International Airport (NIA) in India was celebrated. This airport is built and operated by a 100% subsidiary of Flughafen Zürich AG.

Noida International Airport was designed as part of a public-private partnership as a greenfield airport with two runways and two passenger terminals and is intended to connect the greater Delhi area and the west of the Indian state of Uttar Pradesh with other cities in India and the world. A special focus was placed on short and efficient passenger flows as well as digital and technology-supported customer services. In addition, Noida International Airport will be the first airport in its class to achieve net-zero CO2-emissions, setting a new standard for sustainable aviation. The operating licence is valid for 40 years until 2061. The total investment for the construction amounts to around CHF 750 million.

The ground-breaking ceremony on November 25 in Jewar, India, was attended by the Prime Minister of India, Narendra Modi, the Prime Minister of Uttar Pradesh, Yogi Adityanath, as well as Ralf Heckner, Ambassador of Switzerland to India, and Daniel Bircher, Managing Director Zurich Airport International. The ground-breaking ceremony was very well received by the local population. The new airport is also expected to provide strong growth impetus for the industrial corridor between Delhi and Agra and create freight and logistics infrastructures. 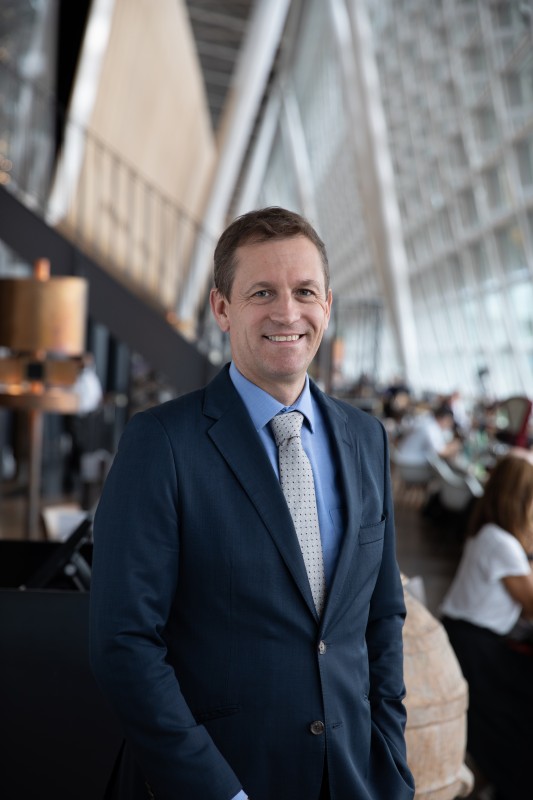 The ground-breaking ceremony is an important milestone for Noida International Airport. This airport will enhance mobility and connections within the state of Uttar Pradesh and provide the airport infrastructure necessary for the greater Delhi area. We are very pleased to build the second national airport in India and to bring together Swiss quality with Indian culture and hospitality. 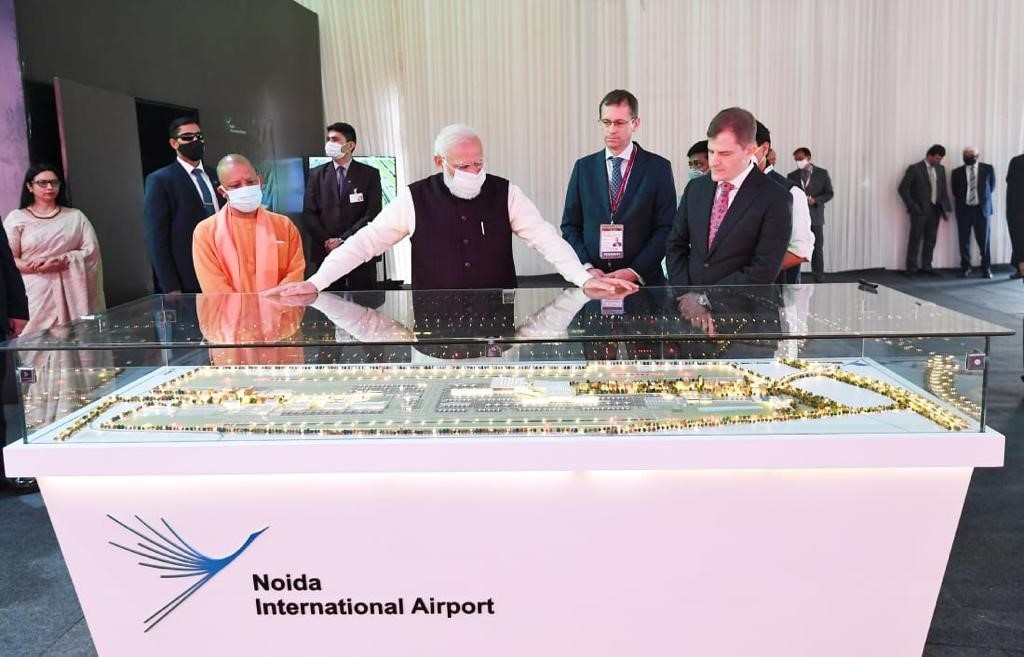