In the annual rating of the magazine" Swiss Journalist:in", media professionals have once again voted the media team of Flughafen Zürich AG to number 1.

For the ranking, Swiss journalists were polled about the work of the media offices of Swiss companies.
"We are very pleased to be honored as a team, because our service as a transparent, easily accessible and fast media outlet is only possible thanks to teamwork and the good accessibility of our colleagues witin the company," says Bettina Kunz, Head of Corporate Communications.

The constellation of the media team at Flughafen Zürich AG has changed again in 2022: Elena Stern joined the team in March as Senior Media Spokesperson and Bettina Kunz, former Senior Media Spokesperson, has been promoted to Head of Corporate Communications in June, succeeding Manuela Staub, who has moved to the Executive Board as Chief People & Communications Officer.

The media work remains the same: A special focus this year was on the holiday travel season with its challenges and the information of travelers and visitors, who are increasingly discovering Zurich Airport as an excursion destination and place of experience. The planned new construction of Dock A with Tower, the runway restoration work, the planned improved logistics and passenger routes including the Food Hall, the Circle and Park, new tenants, commercial offers and gastronomy concepts, environmental issues or the "Zauberpark" music and light festival taking place at the end of November were also on the communication agenda. 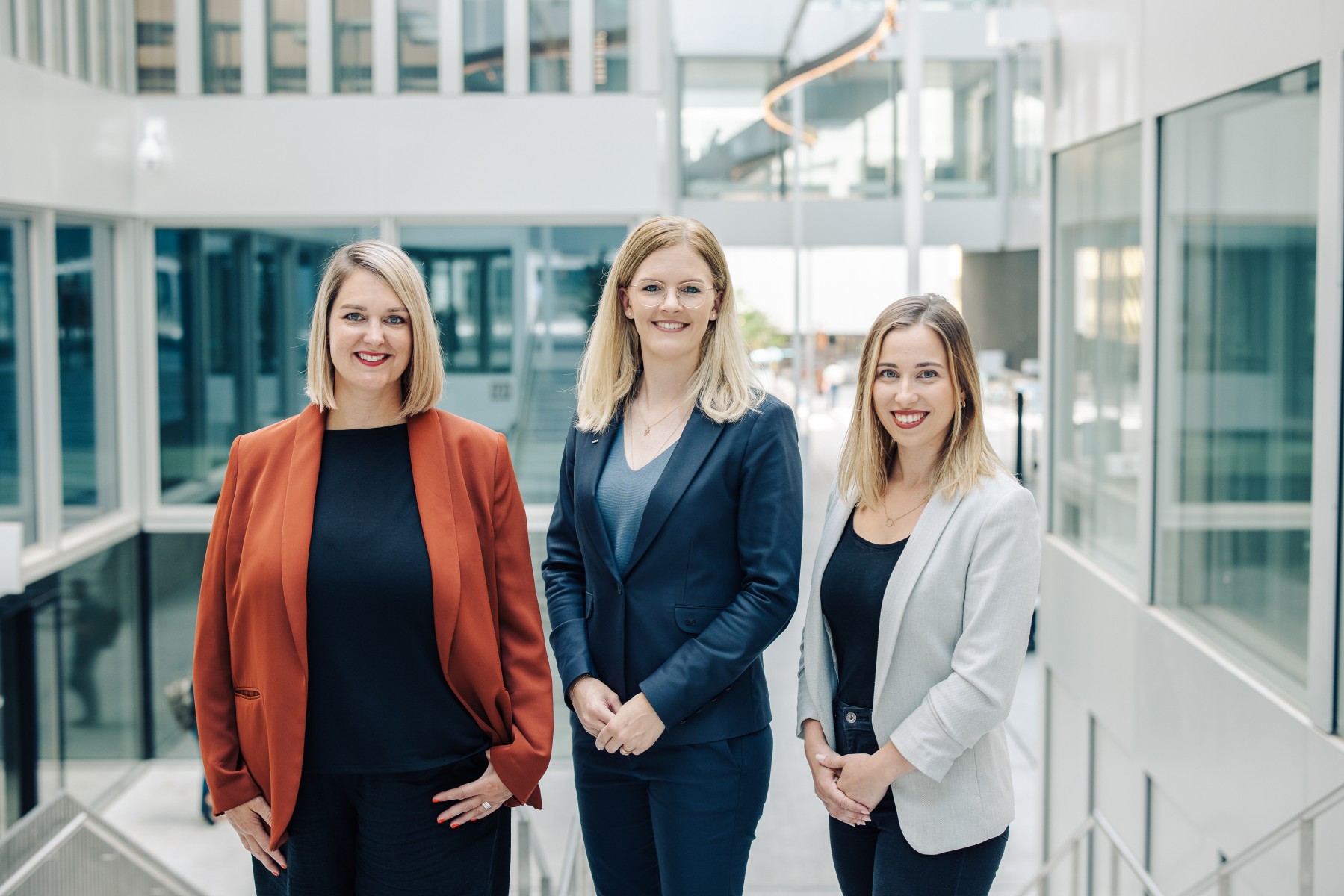