New winter timetable: 80% of airlines are back in Zurich

A total of 145 destinations with 43 airlines are planned for the upcoming winter timetable. This means that four out of five airlines that flew to Zurich Airport before the pandemic are back. All in all, the same number of destinations are being flown to as before the pandemic, though some flights will be much less frequent. Changes are possible anytime.

Seasonal destinations previously served by Swiss including Marseille, Palermo, Thessaloniki, Sarajevo and Tirana are being newly added to the winter timetable. Podgorica and Tallinn, which were newly added in summer by Chair and Swiss, respectively, will continue to be served in winter. easyJet is also adding London Luton back into its schedule. From 12 November, Aeroflot will once again serve the Moscow–Zurich route, initially with two flights a week and with four flights a week from 23 November.

Thai Airways will continue to fly to Phuket and will also offer direct flights to Bangkok again from 4 November. Swiss is planning direct flights to India once more, with new routes to Mumbai and Delhi. These are planned to start from February 2022 and March 2022, respectively (subject to official approval). Edelweiss Air is now serving Colombo and Phuket again.

Muskat, the capital of the Sultanate of Oman, will be served by Edelweiss. The previous connection with Swiss via Dubai will terminate in Dubai in future. Flights to Beirut and Tel Aviv, which Chair and El Al, respectively, began in summer will continue in winter. Swiss will also begin flying to Beirut twice a week. Emirates is planning to add a second flight to its daily service to Dubai on four days a week. Etihad is increasing the frequency of its flights to Abu Dhabi from four to six per week from mid-December.

American Airlines will fly to Philadelphia daily again from mid-December. United Airlines will serve New York and Washington during winter, too. From December, Swiss is gradually increasing its service to New York JFK from one flight a day to a total of eleven connections per week. In the direction of South America, the daily connection to São Paulo will be extended to Buenos Aires twice a week. Delta Air Lines will once again serve the Zurich–New York (JFK) route from 14 February. Edelweiss Air will fly to Cuba (Havana) again, and also Puerto Plata and Punta Cana in the Dominican Republic. In Costa Rica, flights will now serve Liberia in addition to San José. Tampa will be available again from March 2022.

Based on current knowledge, the following airlines have planned flights from Zurich for the winter timetable: 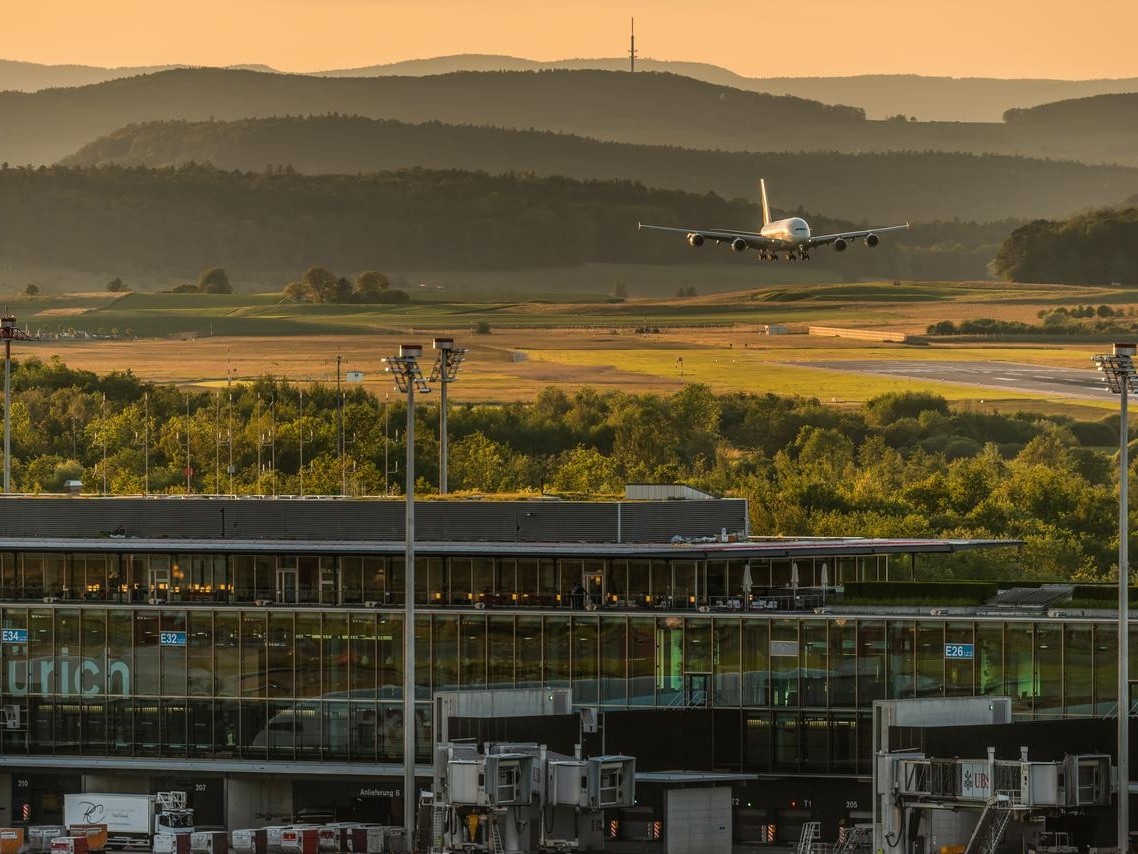 New winter timetable: 80% of airlines are back in Zurich