Following an incident in the soundproofed hangar at Zurich Airport on 3 December 2021, the hangar will not be in operation for several months and will require substantial refurbishment. Engine run-up testing will have to take place outside during this time.

In early December, during an engine run-up test in the soundproofed hangar at Zurich Airport, insulation material detached from the interior walls. An analysis into the cause is under way. At the same time, planning of the refurbishment is also in progress so that the hangar can be in operation again as soon as possible.

However, the refurbishment will take several months, as a large amount of the noise-absorbing material was destroyed. Based on the findings of the engineers' investigation, the defective parts will then be rebuilt and installed.

Engine run-ups outside until further notice

It is still unclear as to when the soundproofed hangar will be available again; this depends on the progress of the investigation, the rebuilding and the materials sourcing.

The sound proofed hangar at Zurich Airport was built in 2014. There are only a few of its type in the world. It was financed from the noise fund and serves to protect neighbouring communities from noise emission due to engine run-up testing. 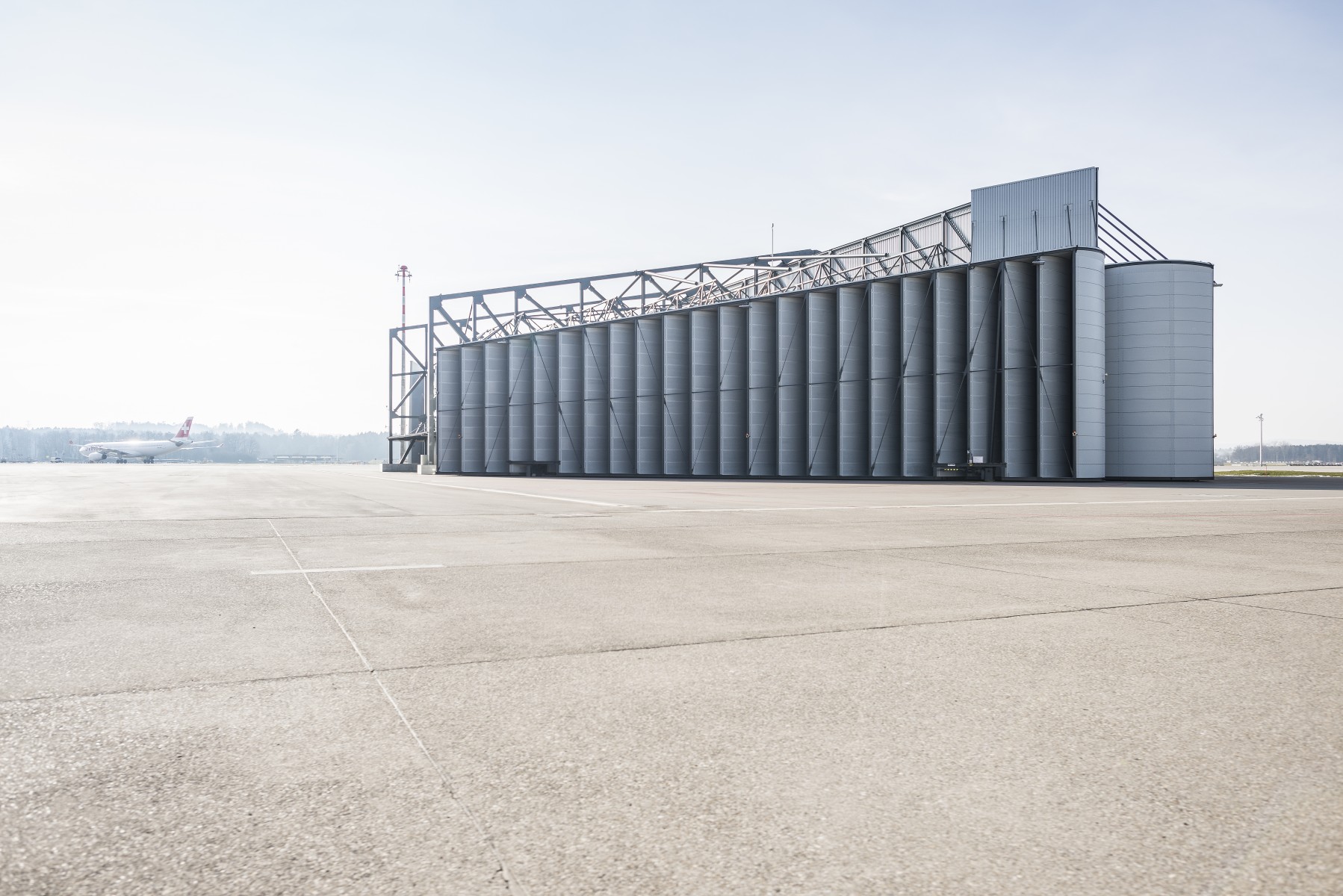