The new summer timetable at Zurich Airport takes effect on Sunday, 27 March. It features seven new travel highlights from Zurich: Bologna, Nantes, Vilnius, Pisa, Newquay, Ponta Delgada and Ajaccio. A total of 191 destinations will be served, which is almost the same as before the pandemic. Increased passenger volumes are expected over the upcoming Easter and spring holidays. Good preparation is therefore essential.

New European destinations
Both hub carrier SWISS and Edelweiss are adding to their timetables in the summer and expanding their offering from Zurich. Pisa, Newquay and Ponta Delgada are being added to the list of destinations. The switch to the summer timetable also sees SWISS adding Bologna, Nantes, Sofia and Vilnius to its destinations. Edelweiss will be taking over the current SWISS routes to Bilbao, Cork and Bergen. During the holiday months of July and August, Air Corsica will be flying between Zurich and Ajaccio. Condor is also back in Zurich, offering connections to Heraklion, Ibiza, Rhodes, Kos and Cyprus.

Edelweiss is also increasing its connections to North America. Las Vegas will be offered from the start of the new summer timetable, and Denver from mid-June. There will also be several direct flights a week again from Zurich to Vancouver and Calgary in Canada.

Higher passenger volumes over the Easter travel period and spring holidays
The relaxation of pandemic-related travel restrictions in Switzerland and other parts of the world is having a positive effect on travel behaviour and simplifying processes in many places. Nonetheless, there are still travel regulations that must be observed for many destinations. Zurich Airport expects increased passenger volumes over Easter and the spring holidays. Passengers are therefore requested to continue to be well prepared for their journey. This includes finding out early on about travel regulations at their destination, ensuring that they have already been tested on the day of departure, if required, and having all necessary travel documents ready at check-in.

To avoid waiting at the bag drop, Lufthansa Group (SWISS, Lufthansa, Austrian Airlines and Edelweiss) passengers who have checked in online and already have their boarding pass can use the new self bag drop points. This is currently possible at Check-In 2, Row 5. 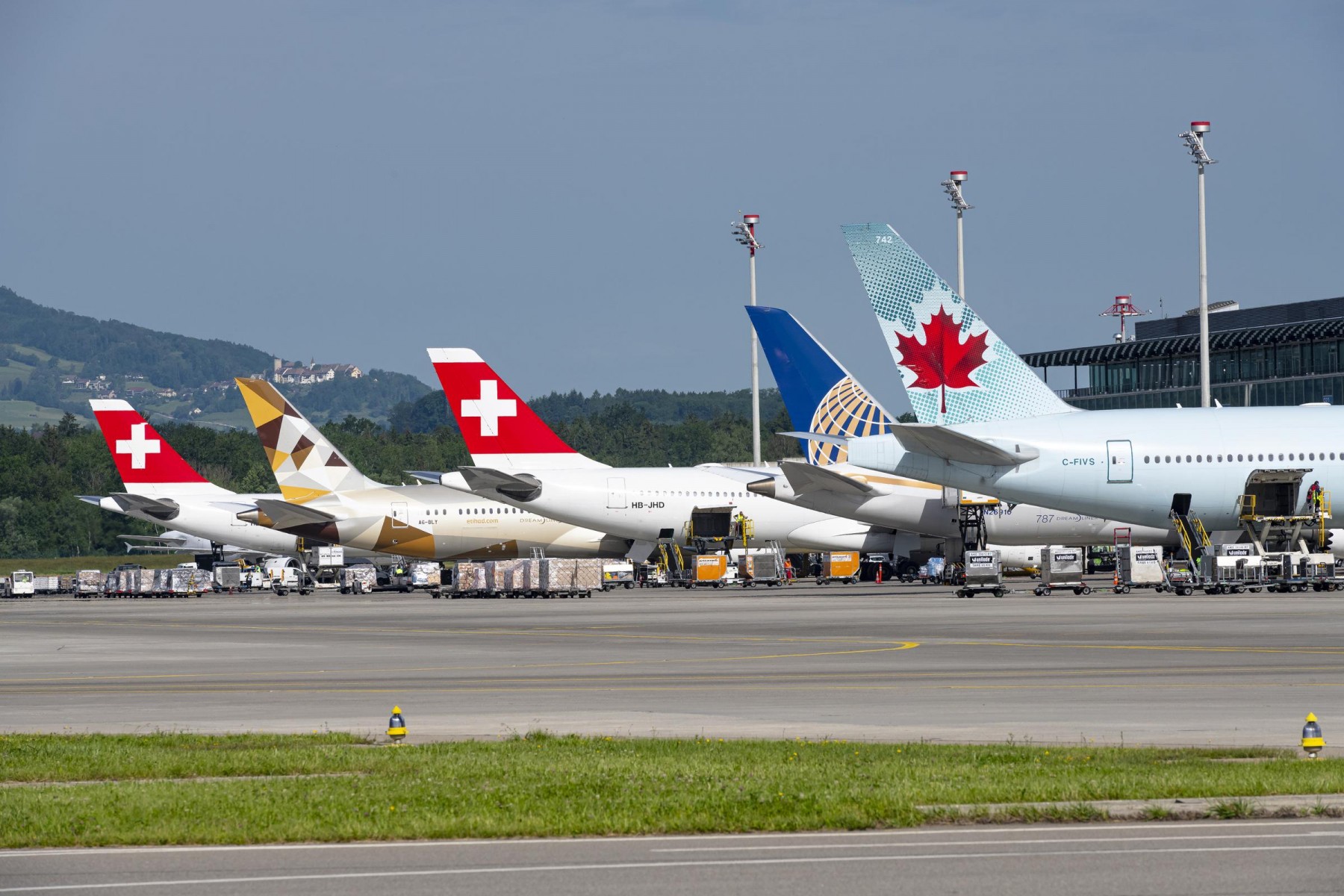