Flughafen Zürich AG has taken another step forwards in terms of climate protection, reaching the fourth Airport Carbon Accreditation (ACA) level. This puts Zurich Airport among the top 10 % of airports worldwide that have received accreditation for their efforts to tackle climate change.

ACA, the certification programme introduced by Airports Council International (ACI), verifies airports' management of their greenhouse gas emissions and provides a common framework for comparing them. Level 4 requires a greenhouse gas reduction target in line with the Paris Agreement, a corresponding defined roadmap, and evidence that airport partners are also being actively urged to deliver emissions reductions. Flughafen Zürich AG fulfils these requirements and has even greater ambitions: it aims to reduce its greenhouse gas emissions at Zurich Airport to net zero by 2040.

Flughafen Zürich AG achieved Level 3 back in 2010 by reducing its emissions by around 30 % compared with 1991 and by engaging its airport partners to reduce their own emissions. The company aims to pursue these efforts in future. Flughafen Zürich AG has refrained from offsetting its greenhouse gas emissions via carbon credits, instead investing this money in creating actual reductions at its Zurich site: by renovating buildings, implementing energy efficiency measures for its facilities, switching to electric vehicles, and replacing fossil fuels with renewable alternatives.

ACA is an accreditation programme launched by ACI with the objective of reporting on airports' commitments to tackle climate change. Around 420 airports worldwide have already received accreditation. 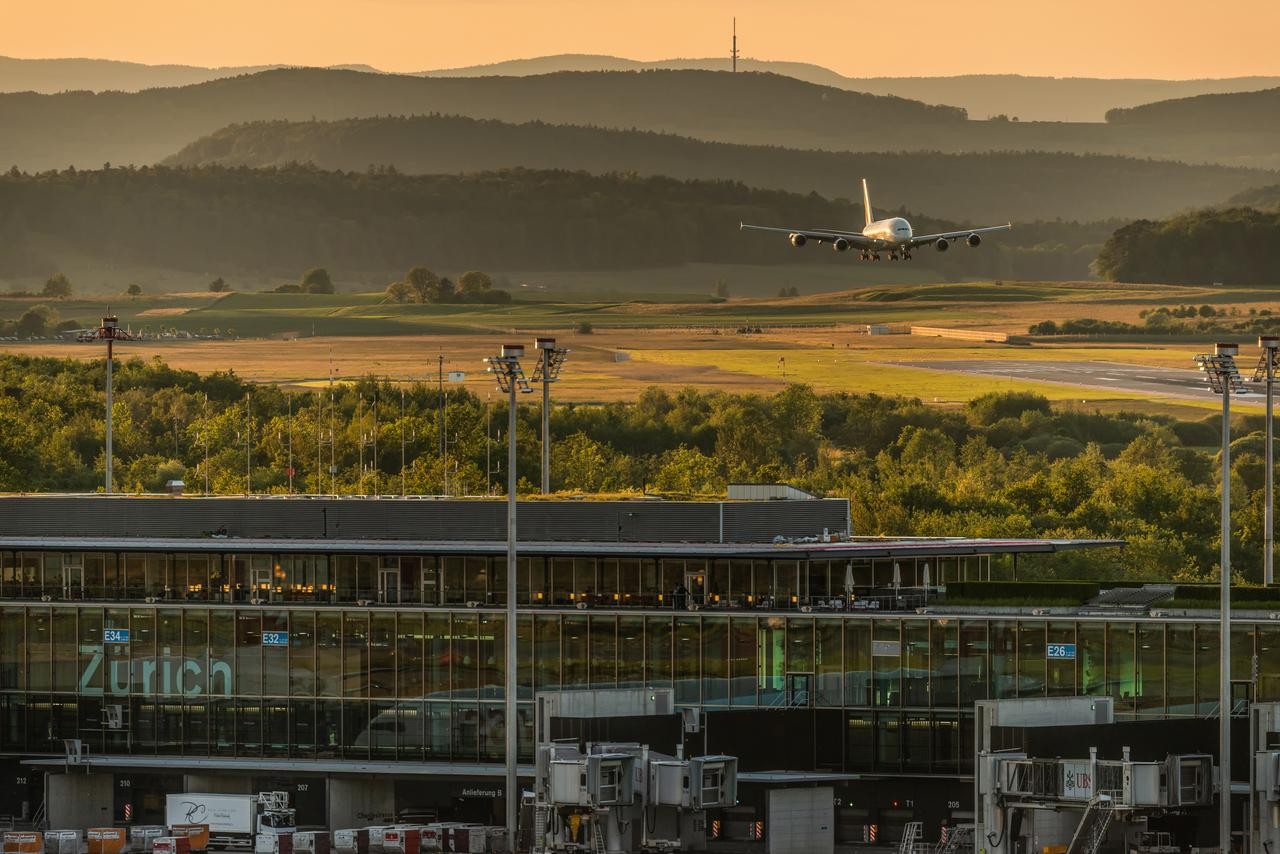