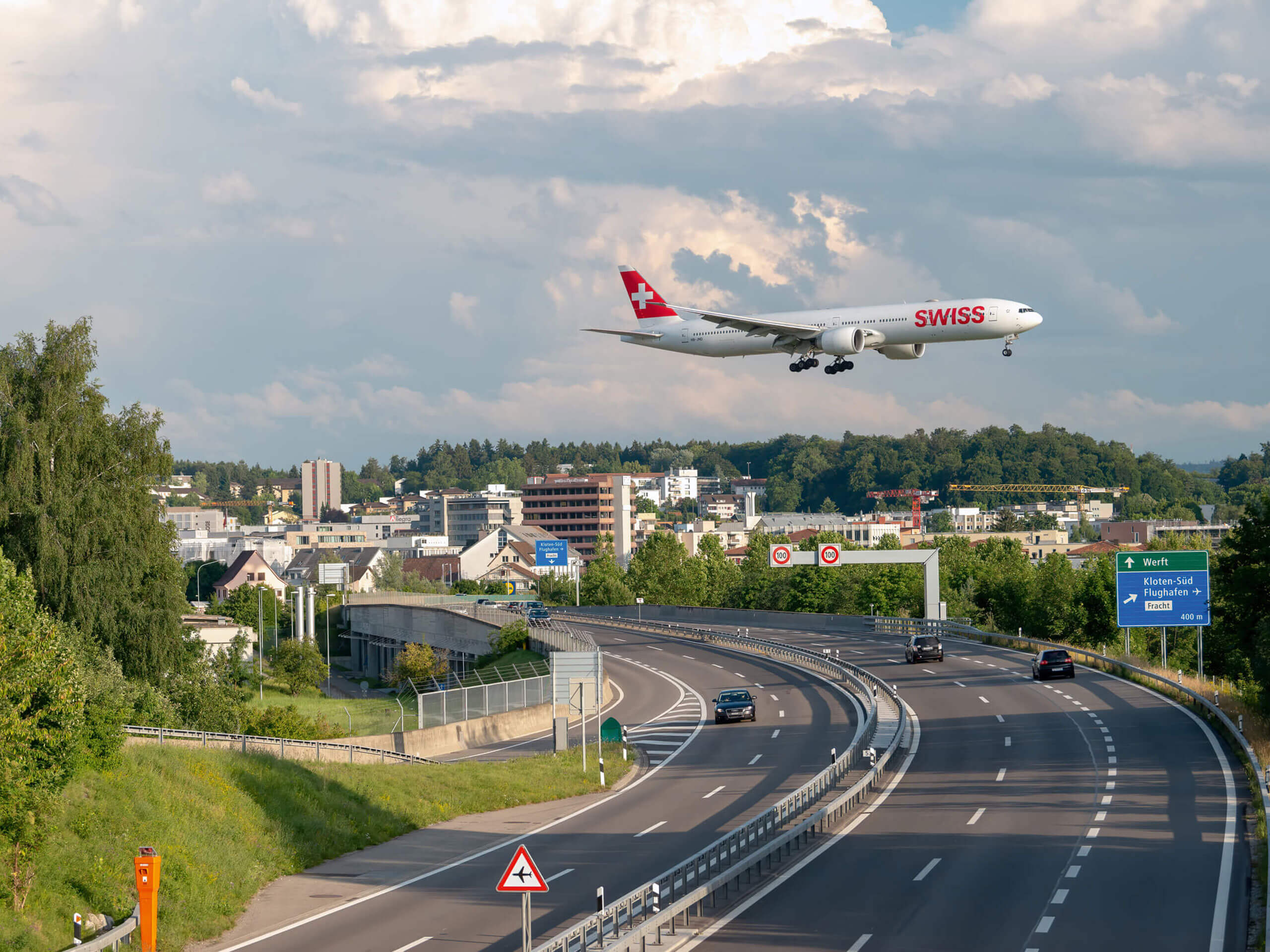 Monitoring aircraft noise using fixed and mobile monitoring stations in the vicinity of the airport.

The current Airport Track And Noise Monitoring System (ATANOMS) has been in operation since 2008. This system links the noise and weather data at the monitoring stations with the radar data from air traffic control and the airport's own flight plan data. At the same time, the monitoring stations are constantly observed. Aircraft noise around Zurich Airport has been recorded since 1966.

The microphones at the monitoring stations permanently record all of the noises at their respective locations. Every noise event that is monitored must be assigned to a flight movement to distinguish aircraft noise from the rest of the ambient noise. In principle, this is done automatically by ATANOMS. However, if aircraft noise events are not linked for technical reasons, these are then manually assigned to the flight movements that caused them when the data is subsequently processed. Moreover, the system sometimes mistakenly assigns other sources of noise to a flight movement, including rail traffic, church bells or noises caused by strong winds. These are subsequently manually "unlinked" from the aircraft, ensuring that only aircraft noise events are included when calculating the exposure to aircraft noise.

The results from these measurements are published in the monthly noise reports. In addition, average peak levels per aircraft type are determined for each monitoring station. These form the basis for calculating the noise charge framework, which is intended to encourage airlines to operate the quietest possible aircraft on their Zurich routes. 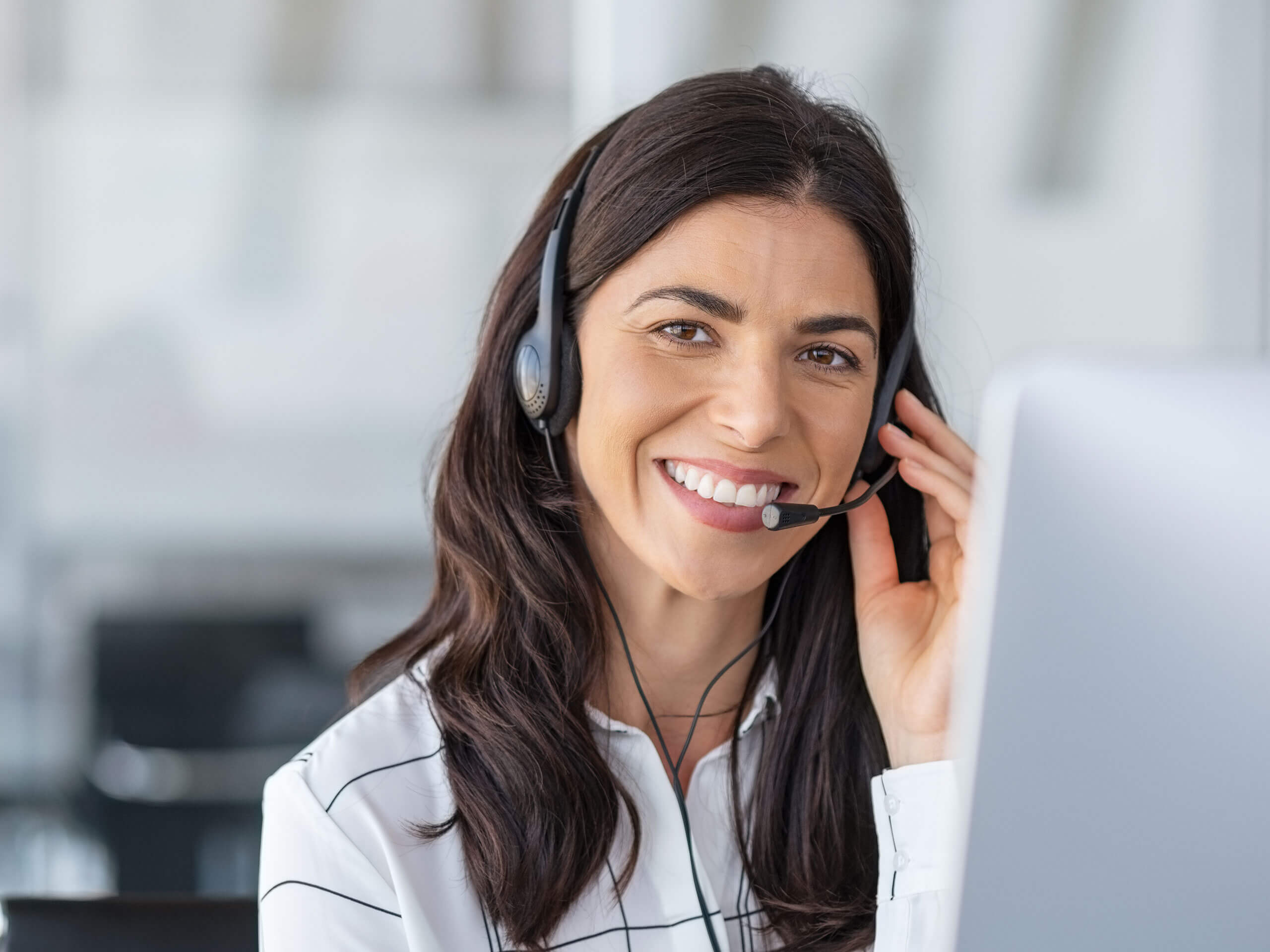 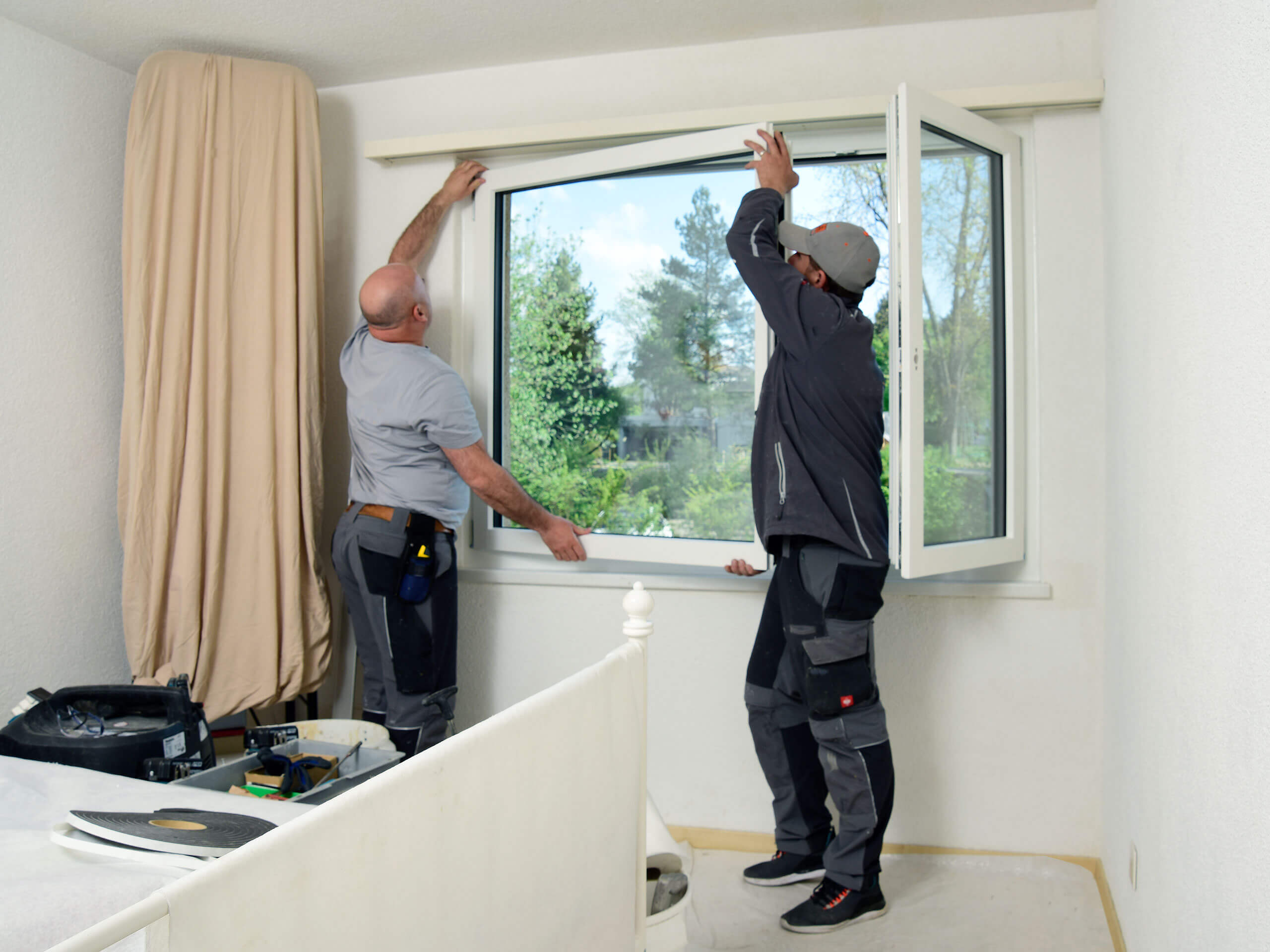 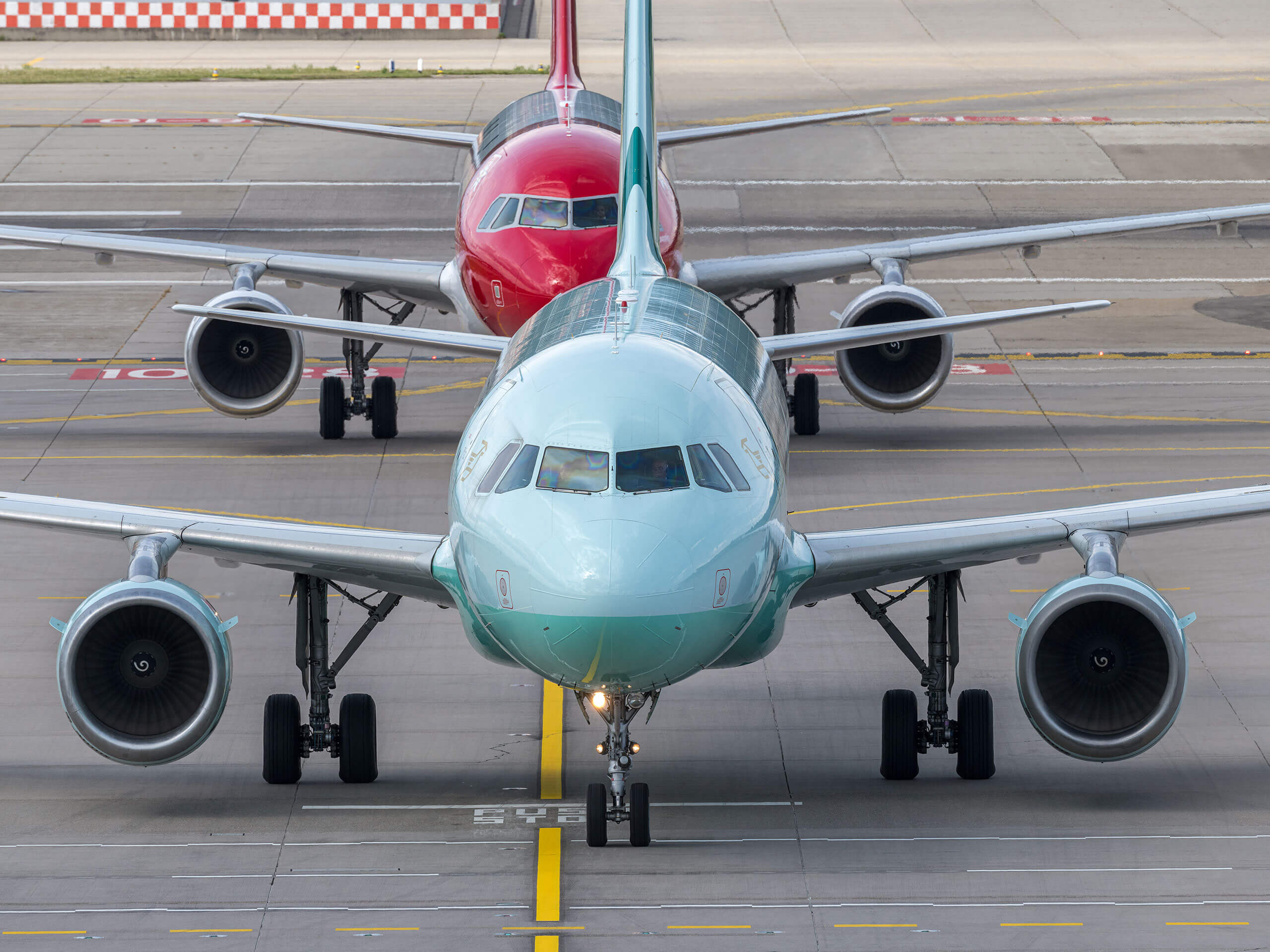